It's difficult to pinpoint an exact date when African Student Programs became "official" — in general, the agreed-upon year is 1972. Throughout the '70s, many old Highlander articles referenced organizations such as "Black Students United" and "Black Student Activities," and it was during this period that the former Black Studies Department emerged became known as the "Black House." It was a natural gathering space for students of African descent and a distinct resource for additional student services and support. The Black House was a place for Black students to call their own. When the house "mysteriously" burned down, Black students protested and aligned with the Black Student Movement. Out of that, Black Student Programs was born. Today, our Black Highlander family gathers at the African Student Programs office.

What began as a revolution is now an institution. Our students of African descent have a reputation of graduating at higher rates than any other ethnicity on campus. We are also the only UC campus with a physical office devoted to African student programs and services. Today, as people of the African Diaspora, we continue to honor our multiple identities and cultures and advocate for their inclusion in defining the values of UCR. We are proud of our past and can't wait to see what the future holds.

We invite you to learn more about our rich history by exploring our Interactive Timeline. 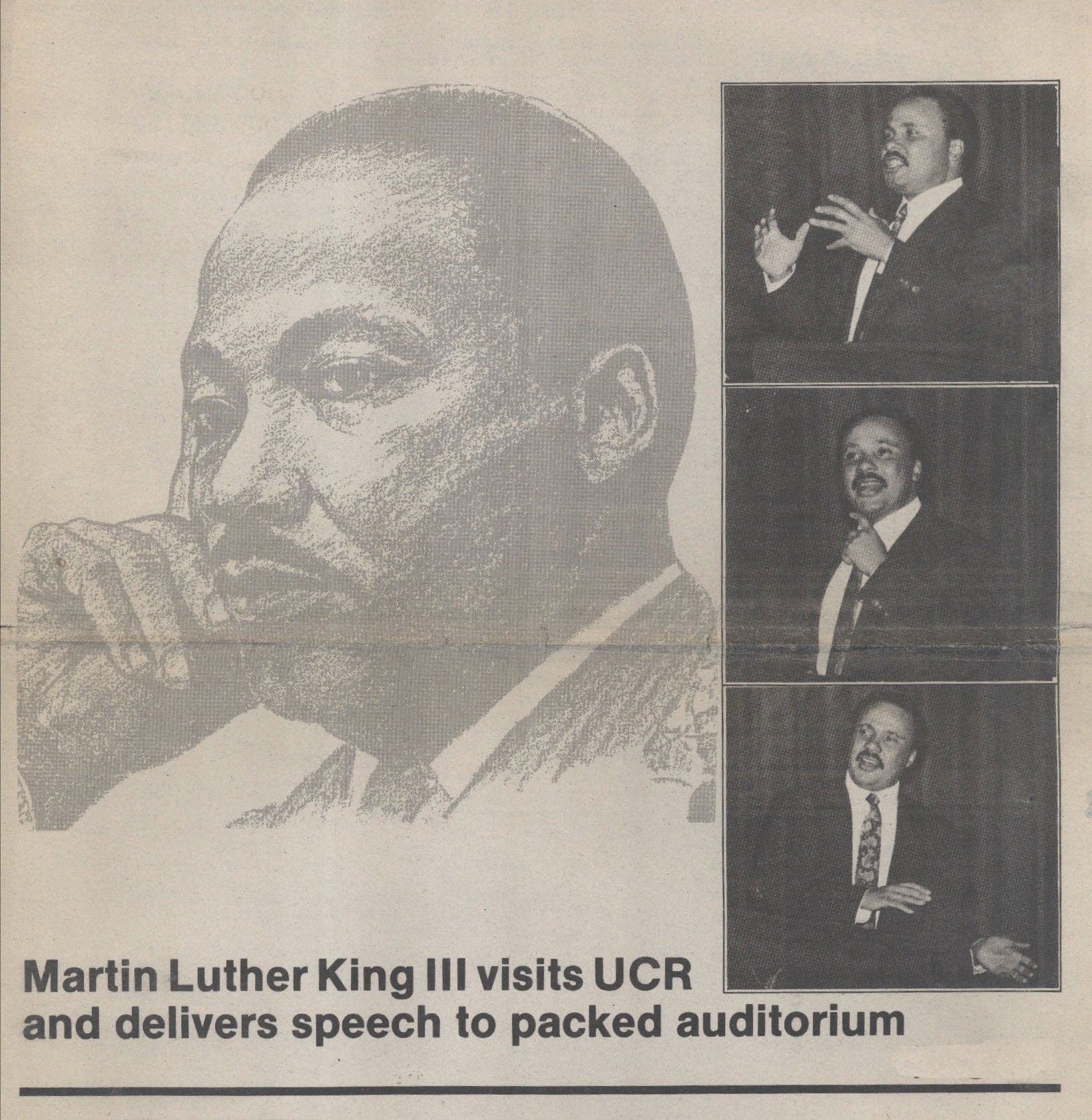